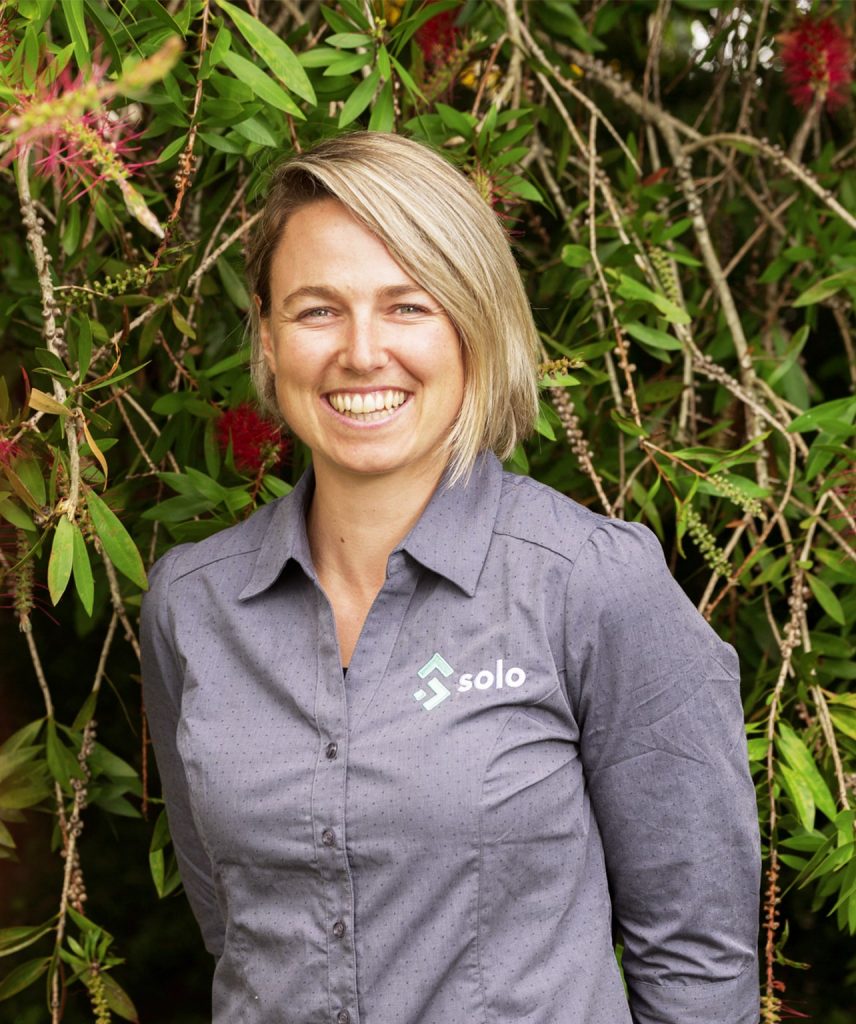 Gracey is our newest addition to the Solo team. Originally cutting her teeth in the infrastructure industry on large diggers, dozers & tractors in South Auckland, she was shortly after swooped up by a major plastics manufacturer to manage their North Island Civil Contracts. Three years on and Gracey has joined the team at Solo to facilitate growth in project & contract management all over New Zealand. She’s more than ready for what the industry can throw her way!

Gracey resides in the West Coast paradise of Raglan with her partner on a large scale beef farm, where the two surf, fish & adventure up a storm. She also has a large involvement in NZ Surf Life Saving, where she competes in Surf Boat Rowing for Piha SLSC.

She has been a volunteer lifeguard at Raglan & an athlete in these circles since her later high school years & continues to grow her knowledge in First Aid, Incident & Crisis Management, Peer Support & Rescue Co-ordination, When involved in real life situations on the beach involving the above, issues in the professional world almost seem minute.

Never short of a good story is this gal!