Skip to content
Highlights from the recent Contractors Conference 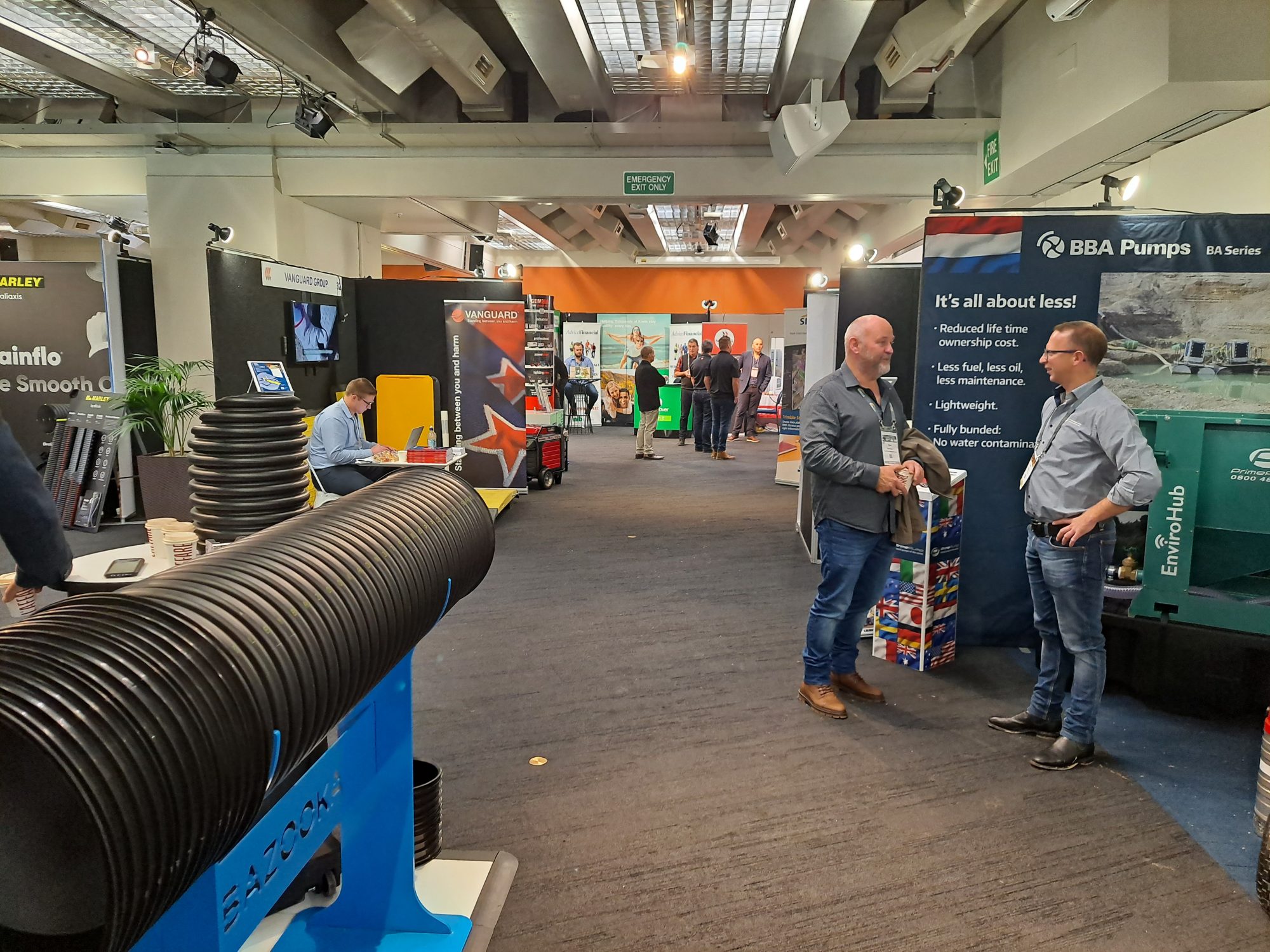 Recently David Oliver (Business Development Manager – Projects) and Chris van der Merwe (Business Development Manager – Civil Projects) attended the Contractors Conference in Wellington. The first CCNZ Conferences were held in Wellington in the mid-1940s and were an opportunity for contractors to meet and discuss issues of pivotal importance to the industry. This year there was an emphasis on the values that government agencies will be using in the future to drive their procurement processes and decision making. These included social, cultural, environmental and economic values. Non-price attributes will have a 15-20% weighting – so decision making will not be about price alone.

The Deputy PM, Grant Robertson (who is also the Minister for Infrastructure) spoke about the underinvestment in infrastructure that has transpired over a period of many years. This has resulted in the need to spend $57 billion on infrastructure over the next 5 years. This includes the three waters reform that is currently underway.

There were discussions around ongoing issues with global shipping and the fact that this looks likely to continue for the next couple of years.

There were several workshops on social procurement and a panel discussion with large and medium contracting firms on the issues they face running their businesses. These issues included finding and retaining good staff, conformance and the impact of shipping delays on the supply of materials.

71-test cap All Black Piri Weepu spoke on leadership in high performing teams and his experience with it in the All Blacks.

All in all – it was a couple of days well spent and Solo look forward to being involved with next year’s Contractors Conference which will be held in Christchurch in August 2022.